You are here: Home / Archives for How to Use Swift Code

We most often wonder about what is swift code and its use and ultimately end up with just the thinking process in our head. Well, here in the article you are most probably going to find each and every detail for this code to your understanding. The article also discusses the particular usage and the significance of the swift code in practical day-to-day life. 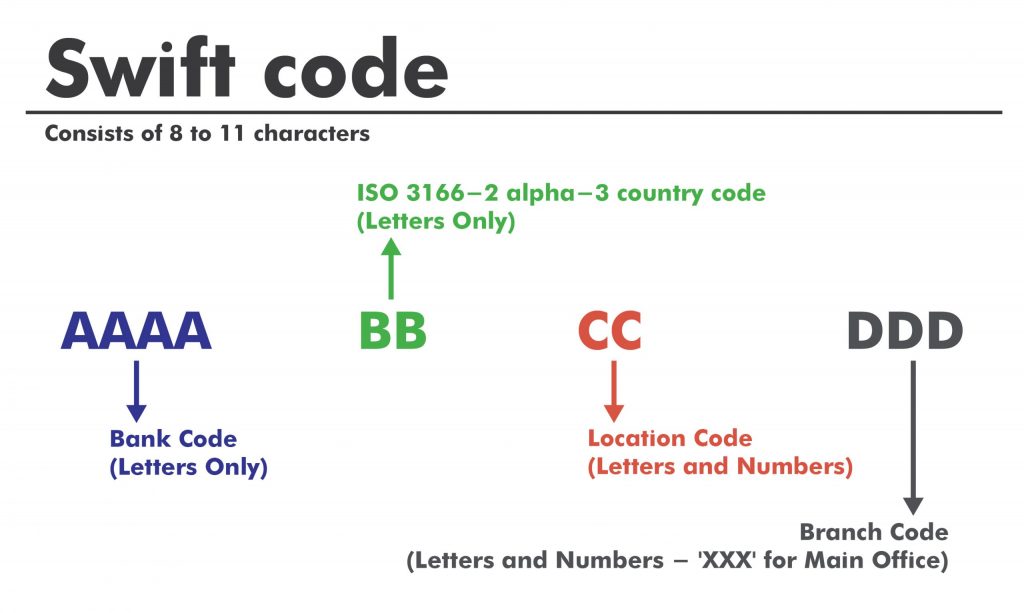 Swift code is basically an acronym that stands for the society for worldwide interbank financial telecommunications. It may be a bit obvious with the form that it’s a code related to the financial world. In other terms, it’s also an organization that actually offers the swift code to the various banking or financial institutions across the globe.

What is Swift Code

So, in other words, the Swift organization with its swift code facilitates banking transactions from one institution to the other. For instance, if someone wants to send money from the USA to India with two particular banking organizations then there will be the requirement of the swift code. Both of these organizations will have to be registered under the Swift institutions and get their respective swift codes. They will subsequently be able to execute the required banking transaction from the USA to India.

In a similar manner swift code works for all the banking and financial institutions that are based in different parts of the world. For this purpose, each and every organization need to have their own swift codes. So, practically the majority or almost all the major banking/financial institutions have their own swift codes. The whole purpose of the swift organization and its banking code is to facilitate the secured international transactions in the domain of banking.

In this high time of globalization, the banking and the financial world has become very shrunk. It’s because today every country is dealing with the numbers of other countries in the international market. For the same cause, international monetary transactions have surpassed all the limits.

Each and every organization has its own swift code that represents the unique identity of such banks/institutions. Swift code subsequently makes it easier to identify the particular bank or institution. So, this is why swift code is highly significant in the context of international banking transactions. We hope that the article would make it easier for our readers to understand the swift code and its significance.